Maxim Behar is a world-renowned public relations expert, award-winning businessman, journalist, diplomat and a former president of the largest and most significant global PR organization, ICCO.

Behar is founder and CEO of the Bulgarian leading PR company, M3 Communication Group, Inc., declared PR agency of the year in 2018. Maxim himself has as well won many awards worldwide, including Manager of the Year. As a distinguished businessman, he is a Board member and former Chairman of the Bulgarian Business Leaders Forum.

Maxim believes that one should never stop learning, should always set higher goals and dream big.

True to his words, Behar is constantly developing his skills and upgrading his level of education. He is a graduate of some of the most prestigious universities in the world such as Harvard Kennedy School, University of London, Prague Economics University. Maxim is also fluent in Bulgarian, English, Czech, Polish and Russian. 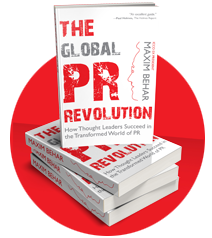 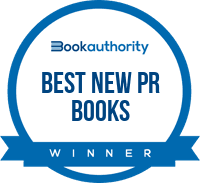